It might sound like a bold statement to suggest that video games can help you develop skills that can be transferred to real life, but it is not as far-fetched as you might think. Modern gaming has developed to a level where the skills need to complete them are not dissimilar to those needed to thrive in the professional world. Still not convinced? Let’s take a look at a few examples. 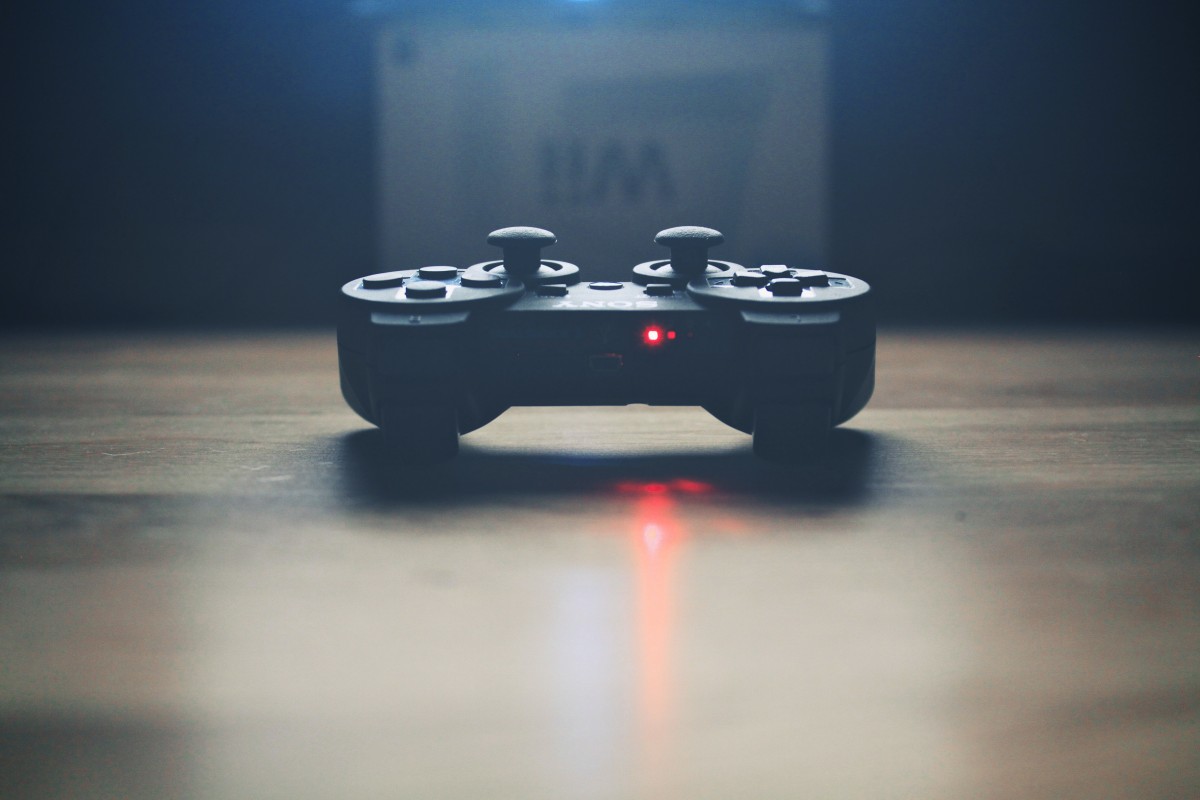 Video games require a mixture of patience and determination to complete. And this is not always an enjoyable experience. In fact, in many cases, it is the act of completing the task that provides the reward, not the task itself. It is no coincidence that gamers describe this activity as ‘grinding’ as it represents the ‘daily grind’ of a real-life job, where the ultimate payoff is the wage received at the end of a month.

To get the payoff in a video game, a lot of repetition can be required. Players must complete the same task over and over, improving each time until they finally reach the end. So, if you want to get accustomed to the routine and repetition of a 9-5 job where sometimes unenjoyable tasks are ultimately rewarded, what better place to learn than on a video gaming platform.

It is no secret that some of the most successful video games require the players to solve puzzles or plan a strategy. A few years ago, the world went Sudoku crazy and more recently, you could not avoid the Angry Birds phenomenon. Role-playing games such as the Zelda titles, online casino games such as blackjack, classic platform games such as Super Mario and defence games such as Plants vs. Zombies, all require elements of problem-solving or strategy.

Planning, strategy and problem-solving are important parts of everyday life. Being able to work out solutions can help us in our work and personal lives. Having the ability to ‘think outside the box’ or ‘plan ahead’ are valuable assets in many professional environments.

"Photo And Cast For Angry Birds Movie" (CC BY 2.0) by BagoGames

Many games are designed to get our brains working harder. And these have proved popular with gamers of all ages. By playing this types of games, players can improve the functionality of their brains and boost their mental prowess. Some title use mathematics, reading, hand-eye coordination and visual dexterity to get players brains to perform tasks they might otherwise avoid. Tetris is perhaps the most famous example of a game that requires the brain to react quickly in order to be successful.

The narrative of many modern games are deeply emotional. Players are drawn in by complex storylines and encouraged to be empathetic towards the characters. In that respect, games are becoming more like movies or books than the video games of old which were often accused of lacking any substance. Games such as ‘The Last of Us’ provide players with a rich, emotionally-charged experience which lingers well after the game is finished. These games can teach us to feel empathy towards others and behave in a more humane way.